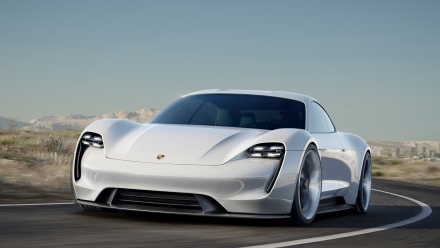 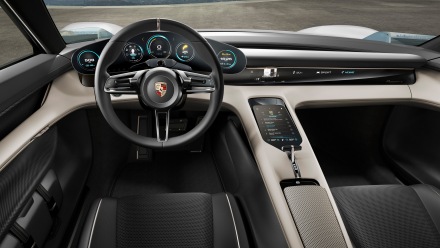 Porsche has released more information on its Taycan electric car that will have a total system output of 600 horsepower, and a Porsche like 0-60 in less than 3.5 seconds. Porsche also said it will have a range of more than 300 miles when it goes on sale next year.

It may not look that way but the pronunciation is “TIE-con” according to Motor Trend.

How much? That information comes later.

Auto makers release their July sales figures tomorrow and most forecasters are looking for lower numbers. J.D. Power, LMC Automotive and Edmunds are all looking for slower sales believing that sales peaked over the 4th of July holiday weekend and then cooled for the rest of the month. There was also one less selling day compared to July of 2017.

Thanks to strong demand for its crossovers and SUV’s in the U.S. and its motorcycles worldwide, Honda has posted a nearly 18 percent profit increase in its latest quarter. The automaker raised its profit forecast for the year by 8 percent. 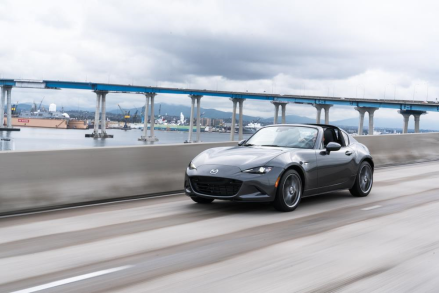 MX-5 RF models with the GT-S Package will also come equipped with the hand-painted black roof that had previously only been offered in the U.S. on the 2017 MX-5 RF Launch Edition.